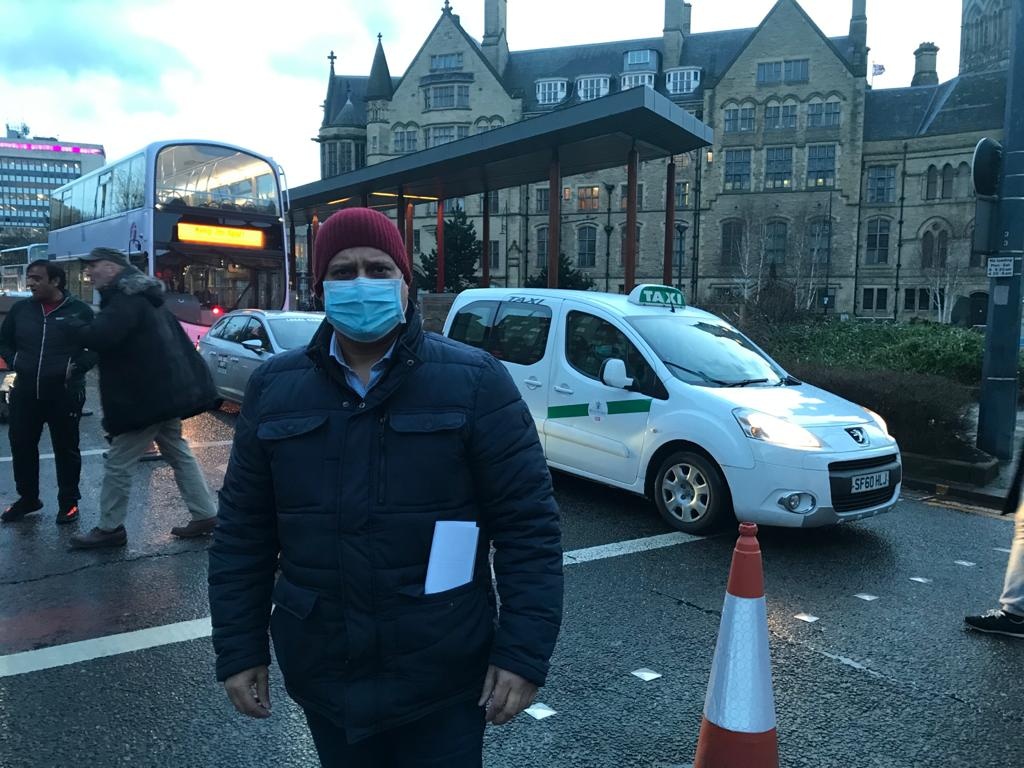 Bradford council have voted to introduce a Clean Air Zone (CAZ) around the city centre from and including the outer ring road, extending up the Canal road corridor and Manningham Lane into Shipley and Saltaire.

Other areas with/considering clean air zones have announced their charges and Bradford’s charge for taxis is by far the highest. Manchester is charging £7.50 for taxis, Bristol and Bath had charges set at £9, while Sheffield’s charges included £10 for taxis, lorries and vans and Leicester planned to charge just £8 for taxis. Local authorities have been told to set charges at levels designed to reduce pollution and NOT to raise additional revenue, so how does Bradford Council justify charging taxi drivers so much more than all these other cities?

Conservative Councillor for Shipley, Debbie Davies, has done research into emissions levels in Bradford and found that “a majority of coaches and buses and around 80% of HGVs” are already compliant with regards to the Clean Air Zone. She went on to add that “it is taxis and vans that are the vehicles most likely to be affected”.

Bradford council has announced that there will be up to £3,200 per vehicle made available in order to upgrade taxis, however with the cost of a compliant vehicle being over twice this amount it is doubtful that many taxi drivers will even be able to make use of this grant.

At a meeting of the Council’s Regulatory and Appeals Committee last month a debate surrounding a minor part of the Clean Air Zone plans turned into a heated debate on an entirely different part of the plans, namely whether or not the Clean Air Zone was fair in regards to taxi firms and drivers. During the debate Andrew Whittles, Program Manager for the Bradford Air Quality Plan told committee members that the amount of money being offered to taxi drivers to upgrade their vehicles was much higher than other cities. He seems to have failed to mention though, that the amount Bradford council plan to charge non-compliant taxis is also higher than other cities with a Clean Air Zone.

At a previous meeting Mr Whittles had said that businesses that couldn’t afford to upgrade their vehicles would be offered exemptions by the council, however at the Council’s Regulatory and Appeals Committee when he was advised about taxi driver’s being concerned regarding the CAZ, he simply stated that if the council exempt too many vehicles it would send a message that the Authority would still be willing to allow polluting vehicles to operate. This makes it seem like there’s one rule for businesses, who might be given exemptions, and an entirely different one for taxi drivers.

Manager of Dial A Ride and FTB Private Hire at Frizinghall, Sahil Iqbal said; “In my personal opinion, I think that they [Bradford Council] shouldn’t introduce the CAZ because due to COVID-19 and the lockdowns, taxi drivers haven’t been able to earn money.”

He explained that before the pandemic, taxi drivers could work an 8-10 hour shift and make around £200, whereas now they were working 12-14 hour shifts and were lucky to make even £60. The Clean Air Zone would take £12.50 off each taxi driver per day if they made even one trip inside of the allocated zone. Does this seem fair?

We agree that air quality and pollution need to be tackled, but a Clean Air Zone with high charges is not the way to do it.