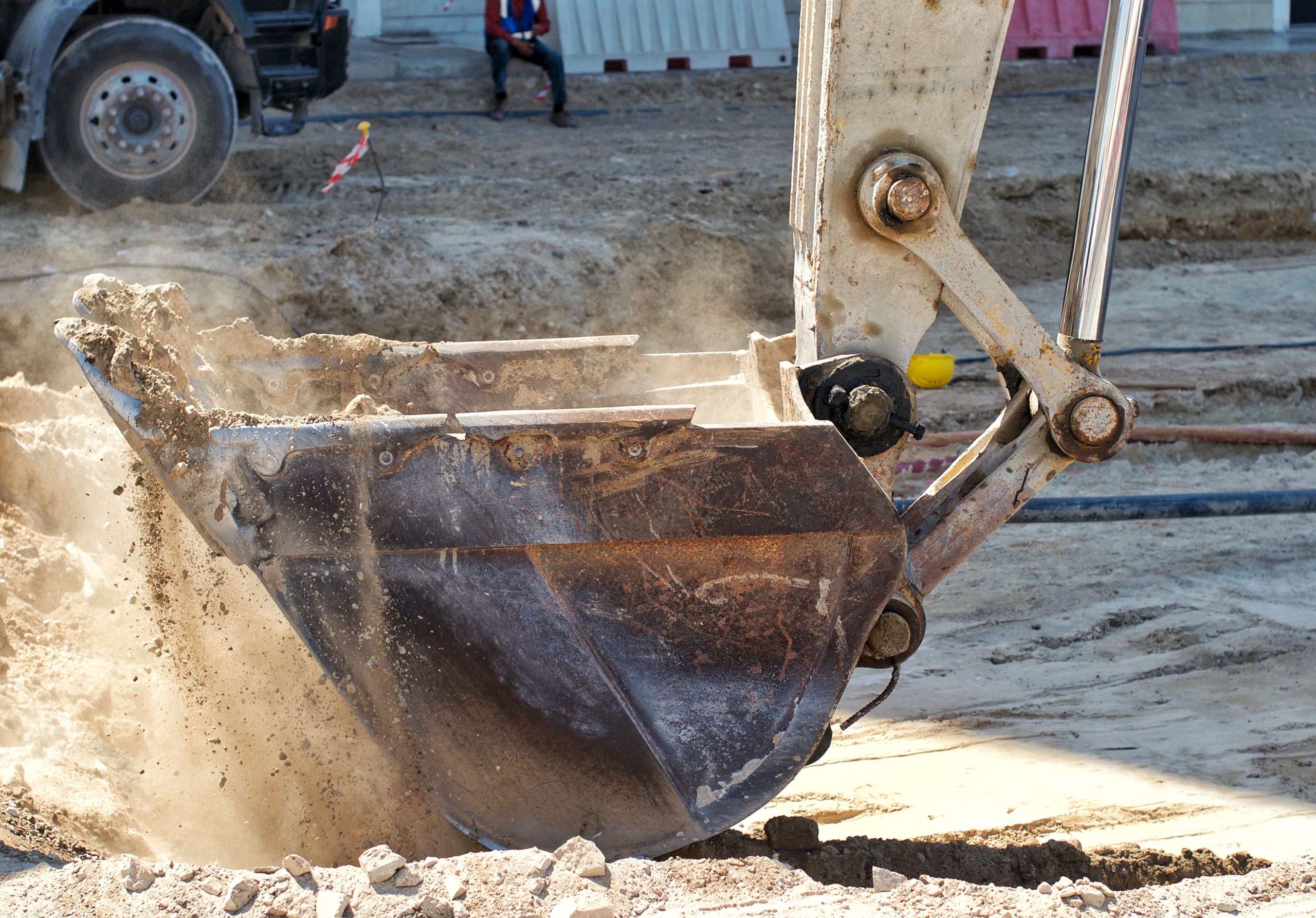 The council have proposed a housing plan for Allerton which was included in the Bradford North West document, splitting the ward into two. The Labour council is putting forward 12 new housing sites which will deliver 717 house. These are a mix of brownfield and greenfield sites, 4 lie in the green belt.

My concern is that these houses aren’t being built for the people of Allerton, with the report listing;

Is a proposed site of 100 privately owned houses which “is not located near to frequent bus or rail services”. With the houses being built on greenfield sites they will command a price that cannot be afforded by the majority of people living in Allerton currently. Which is confusing because I thought this council was committed to “affordable” housing, yet are planning houses that residents can’t afford.

Allerton Road, Prune Park Lane is another one of these planned housing that is clearly not for residents of Allerton. This 160 privately owned houses, on Greenfield land, is not located near frequent bus or rail services.

Whetley Mills is 250 privately owned with likelihood of a majority of these to be flats due to the grade 2 listed mill. As many of the families in Allerton are looking for more “affordable homes” which stay warmer in winter and have lower energy bills. Is flats really the answer they were looking for? Many residents I have spoken to do not feel that flats are adequate housing for families.

Allerton Mills is the second proposed site for 200 privately owned houses, which are likely to be flats due to the existing “significant heritage asset” that will be converted.

Fill in the Survey

Bradford Council could have cost you, your job

Your Labour Council don’t want to listen to you