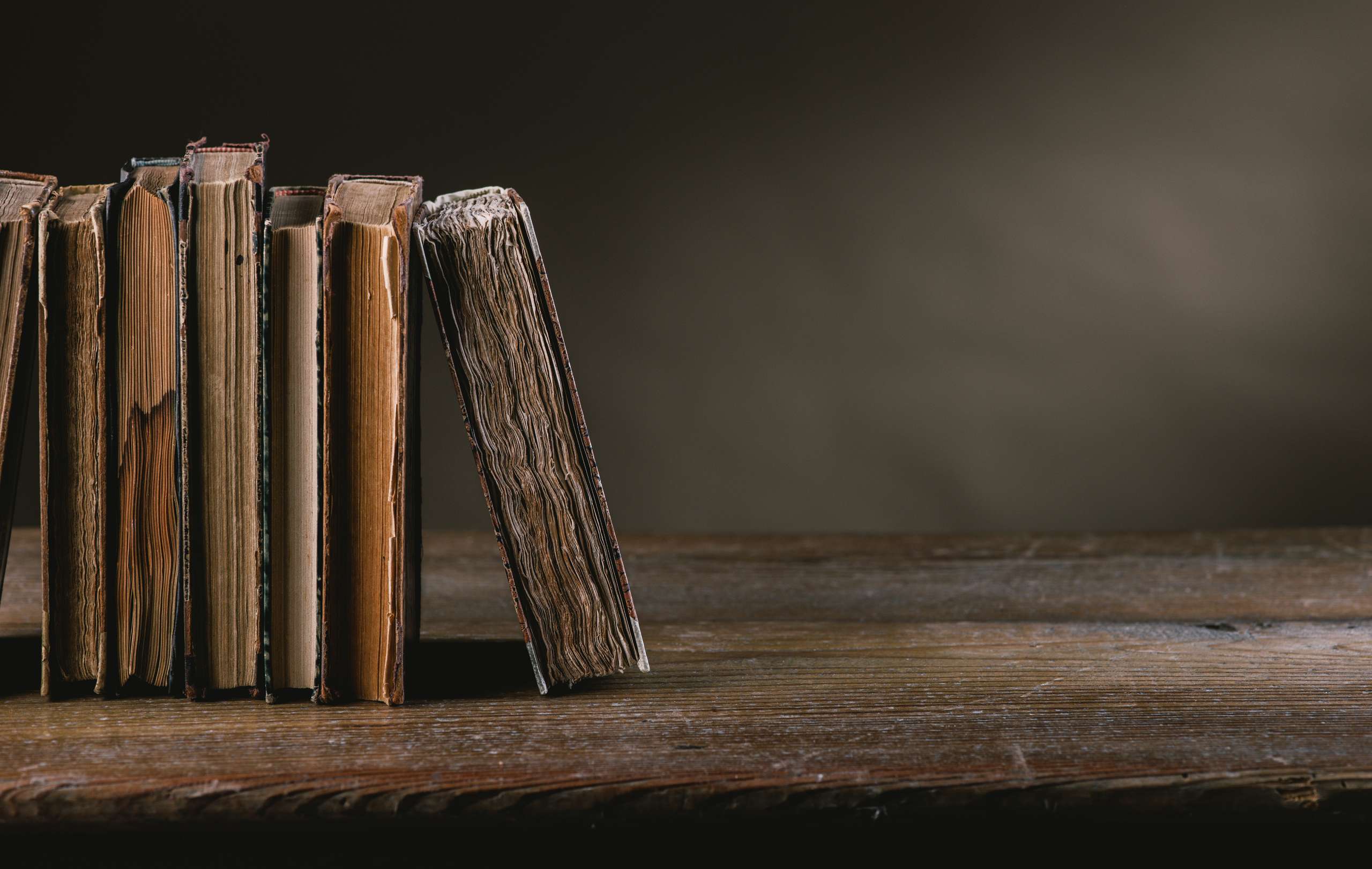 As you may be aware there have been a lot of discussions recently about planned housing developments and planning consultation. It would appear that some planning applications, or stages of, have been granted without giving the public chance to comment and raise objections. This is a city-wide problem and one that needs to be addressed.

The consultations that have been held have been done so digitally, despite the huge digital divide in Bradford. This has resulted in residents being unaware of meetings or not able to attend. The last “public” consultation held regarding the local plan was a Zoom meeting that residents were only given 2 working days’ notice of, and even then, they only knew about it if they follow the local councillors page or happened to see a comment by a fellow resident containing the details.

“Plans on this scale, seeing 1200 houses and flats being proposed in the Thornton, Allerton and Sandy Lane ward, will not only put huge strain on the local schools, roads and GP surgeries but will brick over the heritage of the area. To push these plans through without giving everyone the opportunity to have their say is outrageous and undemocratic” – Jac Morton

Even those that knew about the meeting weren’t all allowed to attend, they were told they wouldn’t be given the link unless they provided their home address AND were a resident. Do local business owners have to live within the Thornton, Allerton & Sandy Lane ward in order to be given a voice? Less than 20 people were given the link to attend the meeting and a few of those people were then kicked out of the meeting! Public consultations are there to give everyone a voice, whether the council likes what they have to say or not. This meeting shows that, digital divide aside, Zoom is not the place these meetings should be held, it makes it too easy to limit access, sanitise questions and mute anyone whose voice doesn’t agree with the council’s.

Many other concerns have been raised, regarding the heritage of Thornton and the damage that these houses will do to the Brontë way and Brontë Stones walk. There are also major environmental concerns. The natural spring in the area supports large numbers of newts, frogs and toads. Not to mention the bats, kestrels and owls that hunt in the area, allowing construction on this scale poses an enormous threat to the biodiversity within our ward.

With this in mind, the Bradford Conservative Group are putting forward a motion to extend planning consultations until 21st June 2021, thus giving the council time to adjust the process to include those that don’t have access to the internet or are unable to use it. This extension may also mean that the restrictions in place because of Covid-19 are eased meaning in person, public consultation meetings can be held.

It is also key to point out that Calderdale Council postponed its Local Plan First Draft Consultation until after an election because it recognised that “launching a public consultation within this pre-election period would make it difficult for us to make sure that we have engaged as fully as possible with the public and with politicians on such an important issue for the borough. We want everyone to have the opportunity to take part, so to ensure this happens, there will be a slight delay. We think Bradford Council should do the same.

Is this Labour Council doing enough to tackle drugs & Crime?