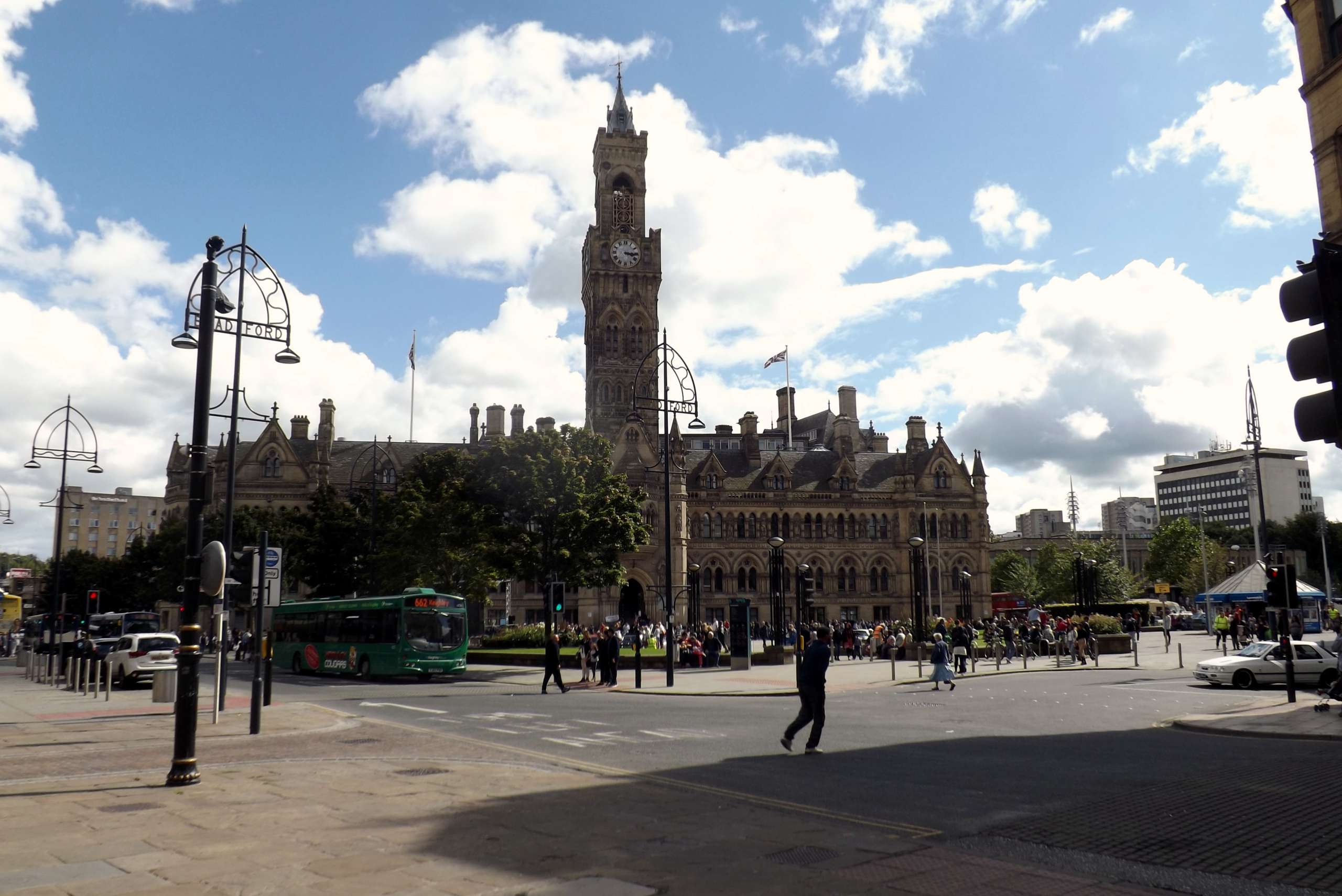 The Bradford Conservative group put forward a motion on 16th March 2021 to extend the Local Plan Consultation. The motion sought to bring equality to the process of a public consultation and the rights of every resident to be involved and have their voices heard. Other political groups on the council supported the motion but it was defeated by the Labour Group majority,

Many people are being excluded from the Local Plan Consultation through not having the technology, capacity and in some cases not having the internet at all. Equality is something the Labour party are normally eager to virtue signal on so it is surprising to see they are not just willing to let this happen but actively ensuring that it does, although that may well suit them on this particular occasion.

I have been concerned about some of the virtual meetings happening that are fronted by the Labour Councillors and their candidates for the upcoming elections. These are dressed up as official consultation meetings, not political ones, and in some cases, it is alleged that those who oppose the Labour group and candidates are being removed from the meetings – Very Jackie Weaver-esque

There is a specific agenda to these meetings and the social media posts that accompany them, which is to blur the lines of who is responsible for this plan. It is indeed true that the government have said a plan needs to be in place, but they do not own the plan and are not responsible for the details.

It was alarming to see a prominent member of the Labour Group (Health and Social Care Overview & Scrutiny chair, Cllr Vanda Greenwood) post an invite to one of these political meetings hosted by the Labour candidate for Baildon ward with the title “The Government’s Local Building Plan and the impact on Baildon” with the accompanying text; “if you live in Baildon, please come along to this event and learn about the Government’s Local Plan and how it could affect your area”.

It’s never really made clear what this council executive believes it is responsible for given that they place everything negative or contentious with the government, despite the importance and impact of a democratically elected local government. Do the Bradford Labour Group value local government, local democracy and what it’s purpose is? They very clearly don’t want the local electorate to hold them to account, so instead have taken to purposefully misleading voters.

The upcoming election is the perfect time to show the Bradford Council’s Labour Executive that Bradford does value its local government and democracy.

Bradford Council are failing us at the cost of our health