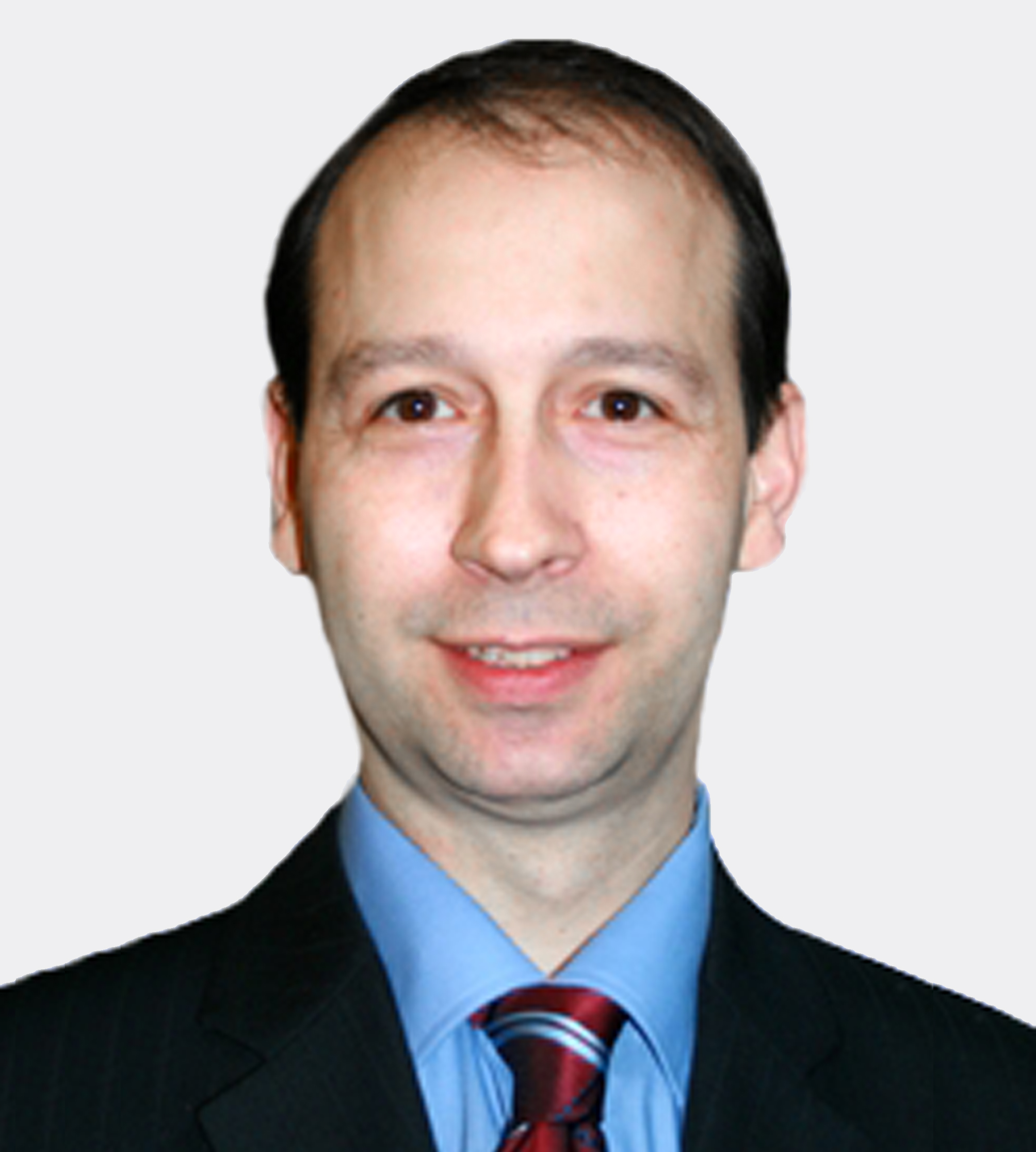 John Robertshaw is Bradford born and bred, and has been a member of the Conservative party for 36 Years since joining when he was 16 years old, he has been a Conservative association officer in all of Bradford's three constituencies.
John served as a Bradford Conservative Councillor for Odsal Ward and Bowling and Barkerend Ward, and served on many of the council's committees, and was Chair of the council's Social Care Overview and scrutiny committee in 2011.

He also served as a Parliamentary Agent in Bradford East for Mohammed Riaz during the 2010 General Election, and supported and worked for all of Bradford's Conservative Parliamentary candidates in the 2019 General election.

John says, "Bradford needs Conservative Councillors more than ever, and with some excellent new members wanting to serve, we have the talent needed to lift Bradford from ten years of dismal rule at City Hall by the Labour Group, so join us"

Join our team and Make Us Stronger 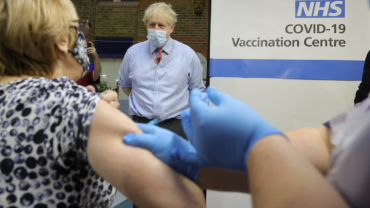 Today the first vaccinations in the UK against coronavirus begin. Thank you to our NHS, to all of the scientists who worked so hard to… 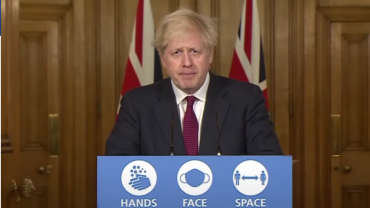 The Prime Minister’s Statement on Coronavirus in Full

Prime Minister Boris Johnson has announced the introduction of a new Tier 4. Stricter restrictions will come into force in London, the South East and… 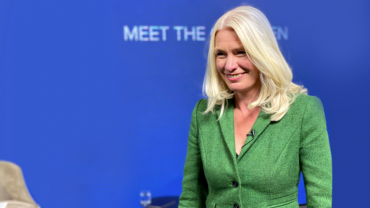 Amanda Milling, Chairman of the Conservative Party, spoke to The Telegraph about the Party’s commitment to 50/50 candidates, and gender representation in politics. Here is…